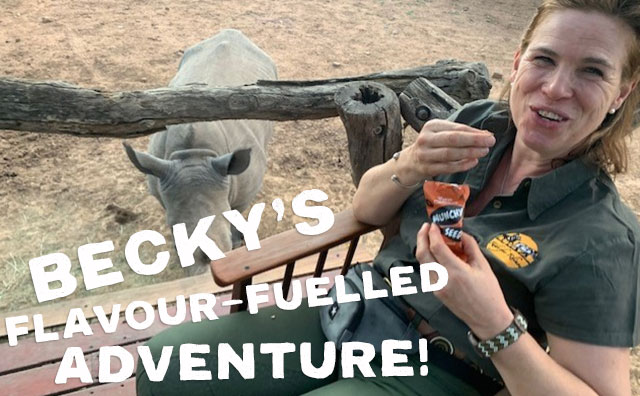 We have another fabulous Flavour-Fuelled Adventurer for you, and oh this one is indeed exciting! Rebecca Regis (aka Becks) is a good friend of Mrs Munchy’s, and recently completed a 252km ride across parts of Africa in 7 days, through 7 different game reserves to raise money for Save the Waterberg Rhino. We of course didn’t want to miss this opportunity to do our bit and so donated plenty of seeds to keep her and her buddies flavour-fuelled! 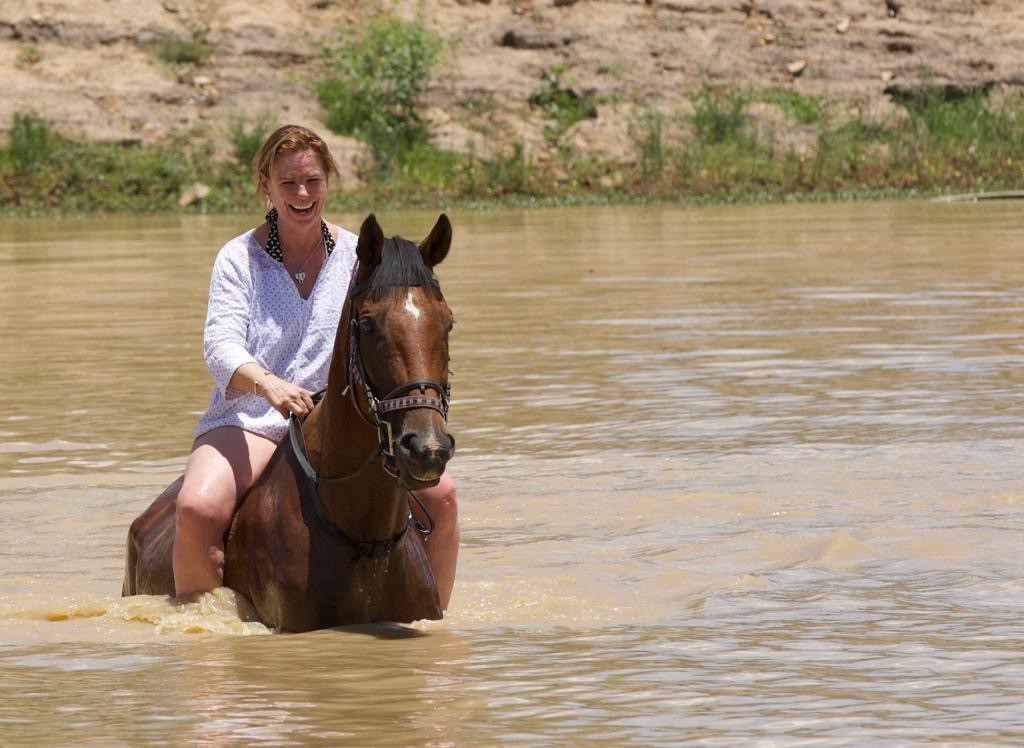 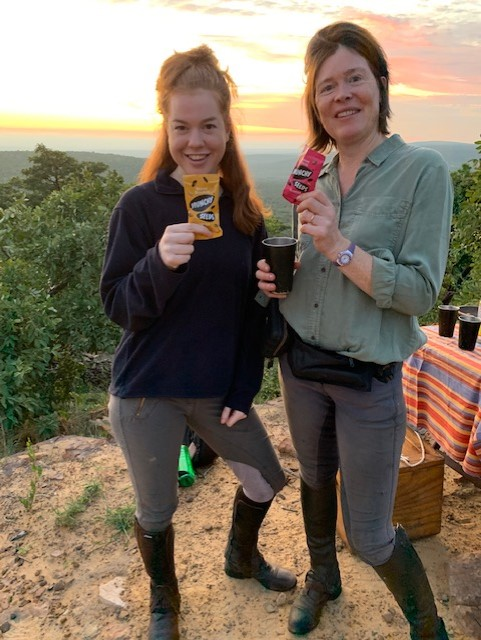 We asked Becks to write all about her trip for you!

“The trip was amazing and a real adventure.  We managed to ride 252km in 7 days on the same horse through 7 different reserves to raise money for Save the Waterberg Rhino (STWR).  A charity set up to help raise money in the fight against violent rhino poaching to protect the rhinos for generations to come. The Rhinos are the flagship species and their survival affects the overall environment they are in.  Better security and protection for the rhino also means better economic conditions, more tourism, more jobs an social uplift to the local communities.  The charity is also working with local schools to educate the children on their environment and help them to have a better understanding of the animals in their community.” 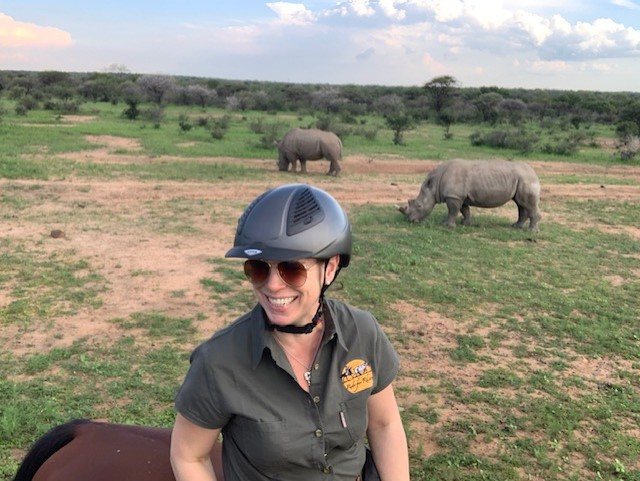 “We rode on average about 7/8 hours a day.  We’d start early in the mornings, around 7am and ride for about 5 hours to our lunch stop where we would rest the horses and ourselves for a couple of hours.  Then ride for another 2/3 hours to our next lodge where we would stay the night and have supper.  The last day we rode for 9 hours, covering 57km, the last 2 hours with only the moonlight to guide us.  That was the hardest day as the ride seemed to be never ending…The roads were long, hot and dusty and everything was beginning to hurt.” 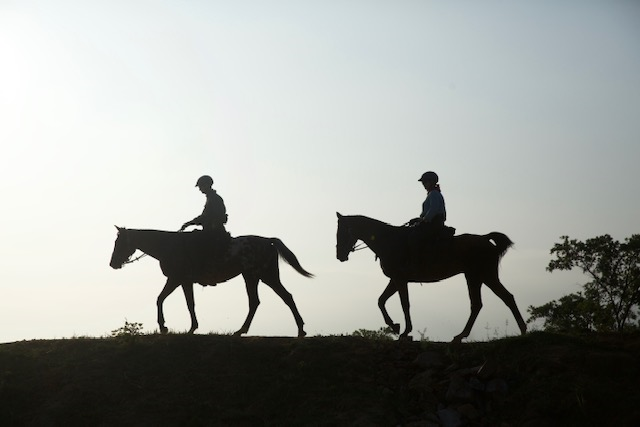 “During the ride we reached a top speed on the horses of 47km an hour.  We tended to be walking or galloping.  We saw some incredible game along the way and were so lucky to ride so incredibly close to the white rhino as they are not afraid of the horses.  The group of riders was so great and we all kept each other going.  Lots of laughing and drinking to be had along the way. I was lucky enough to be lent a great saddle saver (suede covered memory foam)  It saved my life!!  Lots of Elizabeth Arden 8 hour cream, and Glide (a cycling cream) which all helped to keep the rubs and rashes at bay…Also a daily use of paracetamol and ibuprofen.”

“I have managed to raise just under £2,500 for the charity from the generosity of friends and family sponsoring the ride.  The total money raised from the ride is in excess of £30,000.00.  The actual trip was funded by myself so 100% of the sponsorship money went directly to the charity. Everyone was carrying Munchy Seeds in their bum bags as they were the ideal snack to have along the way, just when we were really beginning to flag and the next stop seemed to be hours away…I was rather partial to the Honey Roasted seeds, as I have a sweet tooth.  The Warm Cinnamon were popular amongst the other riders.”

See more of Becks’ photos below.

If you’ve been inspired and want to be our next Flavour-Fuelled Adventurer, then we want to her from you! Get in touch with us on social media @MunchySeeds to tell us all about your upcoming adventure and get your Flavour-Fuel. 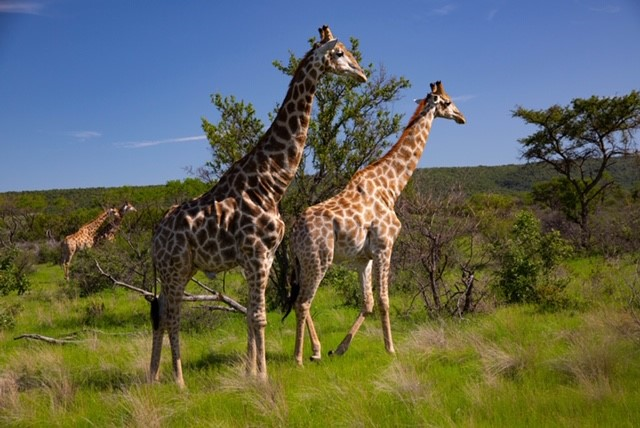 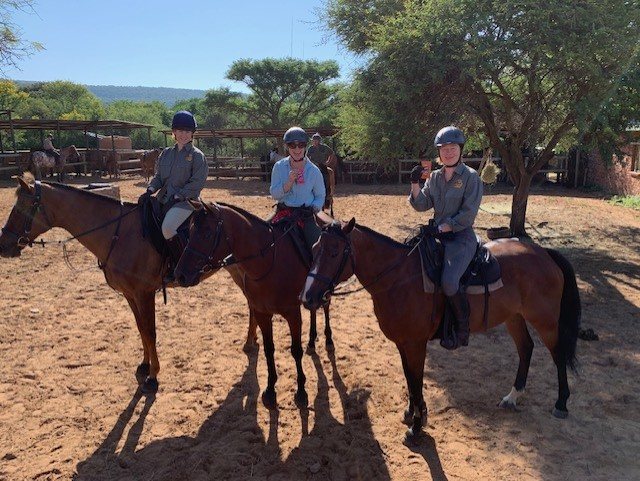 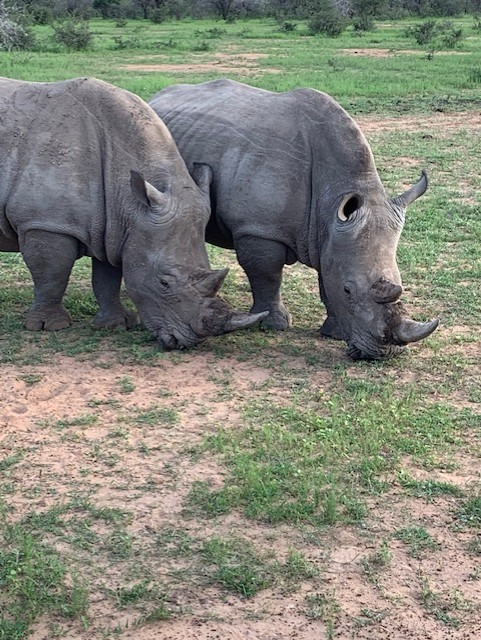 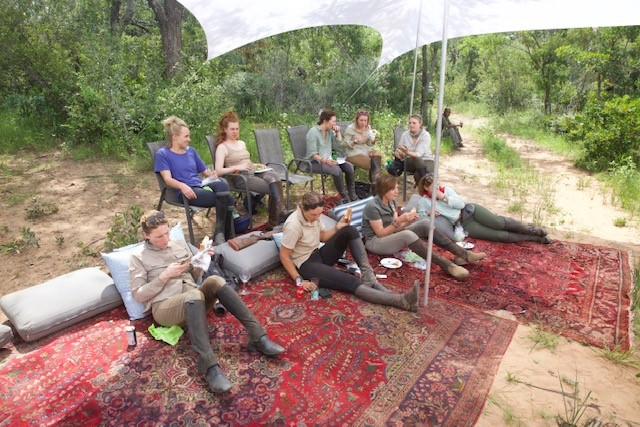 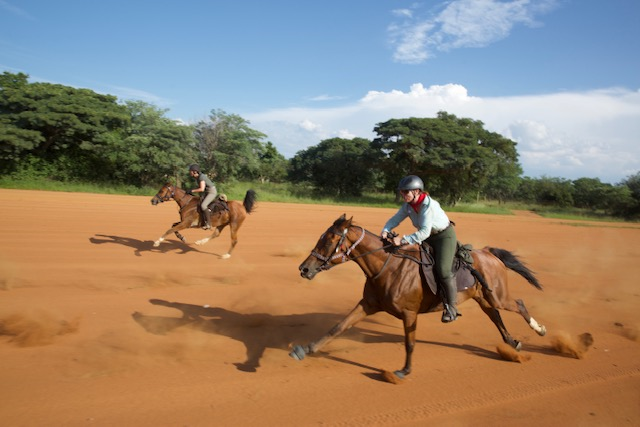